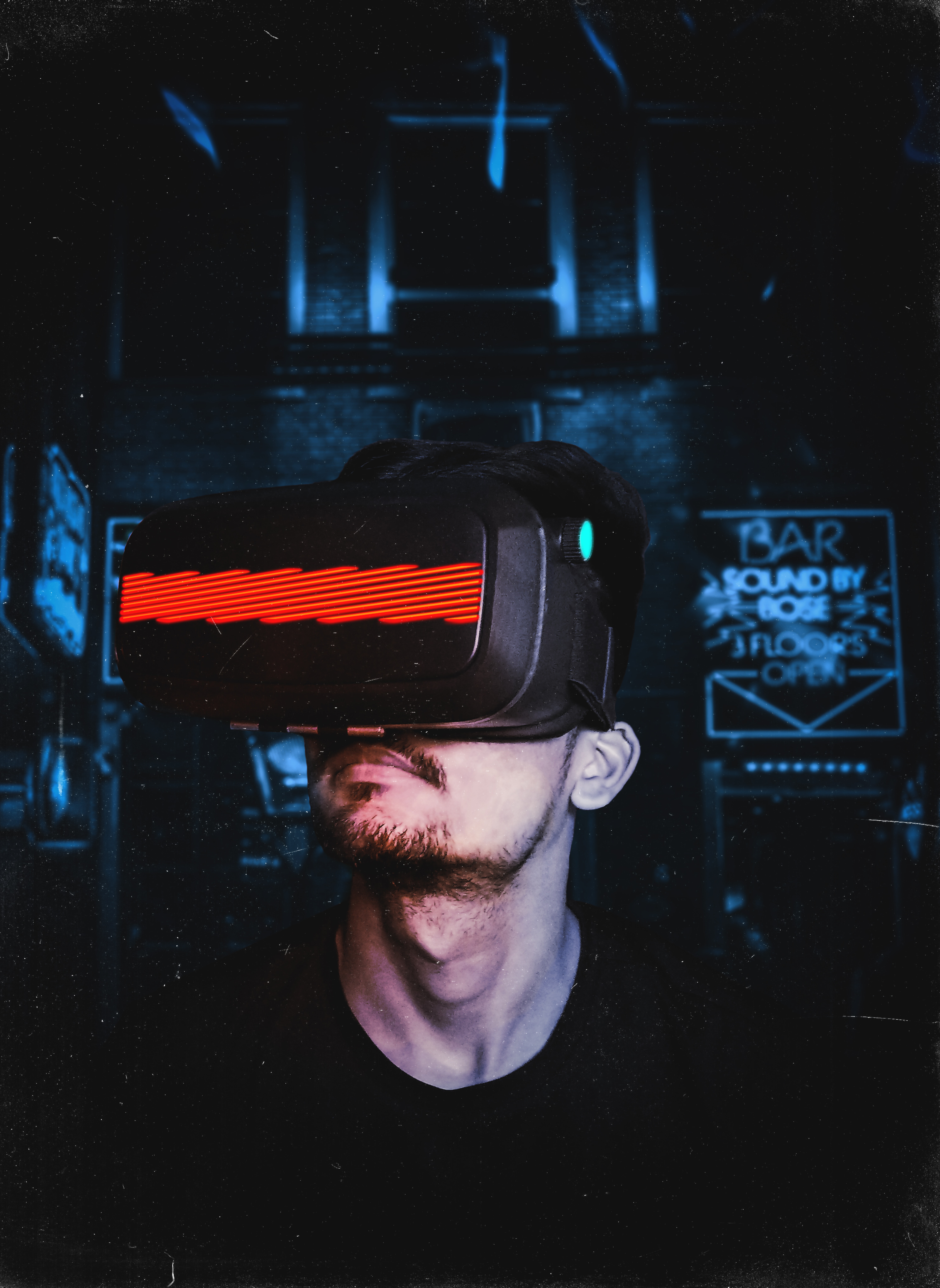 The virtual reality (VR) industry has seen an explosive growth in the past few years. The technology has gone from a niche market to a mainstream success, with Bloomberg projecting an $87 billion market size by 2030. VR is a technology that enables users to interact with a simulated environment through their senses. They can see, hear, and interact with it as if it were real. In this sense, VR is an immersive experience that places users in a virtual world and allows them to become part of an interactive experience with other people.

The gaming industry has been one of the biggest adopters of VR technology. VR allows developers to create new experiences and bring players closer to the action. It also allows them to make games accessible in ways they have never been before through augmented reality. Today, we’ll dive deeper into how VR is revolutionizing the gaming industry:

Role-playing games (RPG) are an especially interesting space for VR game developers. While other genres like first-person shooters and sports games have been adapted to VR in a variety of ways, RPGs have only begun to maximize the possibilities of this technology. The idea behind RPGs is that users can play out a simulated experience as if they were actually living the life of the character they’re controlling. With VR, gamers can do this more realistically. Meta’s newly released VR headset, Quest Pro, allows eye and facial feature tracking to give its users a deeper sense of connection with other players in virtual spaces. This kind of technology is perfect for social games such as Horizon Worlds and Rec Room, which emphasize peer-to-peer interactions.

Casino games are at the forefront of this new wave of gaming. With the advent of VR, online casinos are now able to provide their customers with a level of online interaction that was previously impossible. PokerStars is currently the best poker app to release its own VR game on the earlier mentioned Quest Pro headset. While it has led the online poker community for two decades and hosted one of the biggest poker events in the world, PokerStars’ VR version will bring the game to a whole new level. Through enhancements like face and eye tracking, VR players will get an opportunity to play in a 3D casino environment and notice micro expressions that can help with gameplay and strategy.

Our blog post entitled “Shooting Games Unblocked” emphasized how first-person shooting (FPS) games require fast response time and score points to achieve the game objectives. FPS games were originally played on monitors and televisions and then moved to computer screens and arcade machines. Now, with VR headsets like Oculus Rift and PlayStation VR, players of FPS games such as Resident Evil and Phantom Covert Ops can enjoy a shooting perspective that literally allows them to be part of the action—instead of just viewing the battle from a disjointed POV. They provide the ability to see what the FPS character sees and offer an unprecedented level of stimulation and suspenseful gameplay that isn’t possible with traditional console gaming.

VR is changing how we play games across varying genres. As more people embrace this technology, we’ll see more opportunities for game developers and designers to harness VR’s full potential in the gaming industry.

How VR is Revolutionizing the Gaming Industry

The virtual reality (VR) industry has seen an explosive growth in the past few years. […] 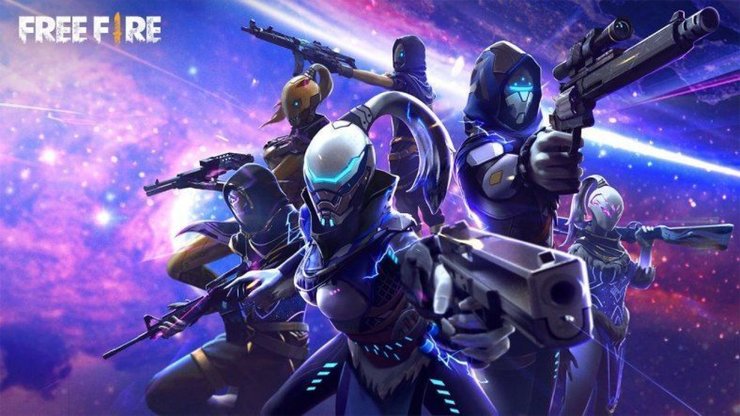 If you are searching for a unique and cool Free Fire Name in Tamil, you’ve […] 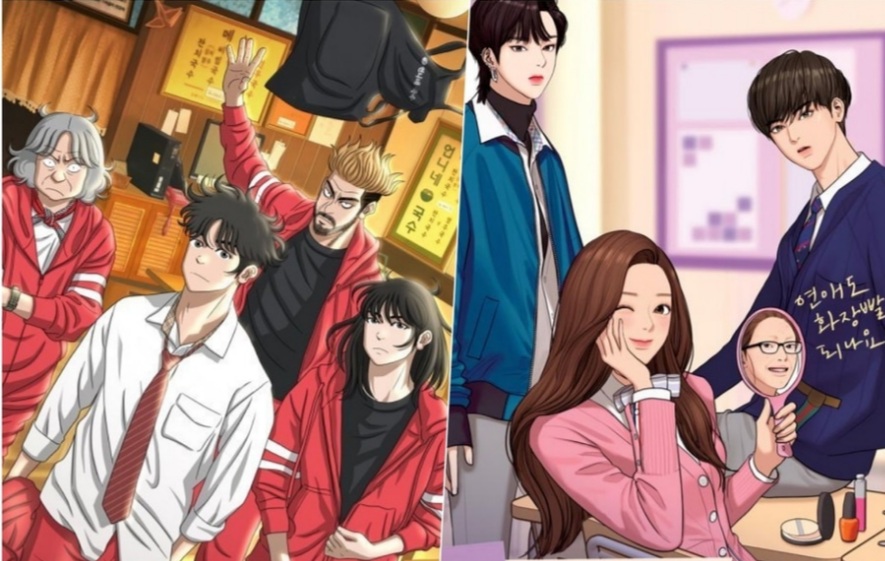 How can You Read on Webtoonxyz for Free?

You can read comics for free with Webtoon Xyz. The library is growing, and it […]